This page is designed to help explain the current genetic codes which appear after the names of registered Holstein animals on pedigrees, web factsheets and top lists.
Firstly here are a few definitions of common genetic terms, which will be used in the description and explanation of genetic codes. The diagrams below can help visualise these genetic components. A further reading section at the end of this document also alerts you to some useful explanatory material on the subject.

A Gene: is a sequence DNA which codes (i.e. is the instruction manual) for a particular amino acid. These amino acids are the building blocks of proteins. Each animal has two copies of each gene (which can vary - see Allele below).

A Chromosome: is a large unit of DNA, containing many genes. Each chromosome is made up of a pair of chromatids. Cattle have 30 chromosomes found in most cells in the body. In Sperm and Eggs, Chromatids exist as un- paired single entities. Therefore an animal inherits half of each chromosome (and thus one copy of each gene) from each parent.

An Allele: is a form or version of a gene. An animal can have the same allele on both chromosomes (Homozygous) or different alleles (Heterozygous). Genes can have multiple alleles, such as the MCR1 gene responsible for some of the red coat colour variations, however 2 is most common. An animal can only inherit one allele from each parent.

A Recessive allele: is one which only has an effect when an animal inherits this version of the gene from each parent. A dominant allele affects an animal when either one or two versions are inherited. Most harmful alleles are recessive.

A SNP (Single Nucleotide Polymorphism): is a single unit of DNA which varies between animals within the same breed or species. A SNP may be located within a gene or on a region between genes on a chromosome. SNP are the markers used to genotype animals for genomic selection.

A Haplotype: is a group of SNP or alleles located close to each other on the chromosome, which are usually inherited together. 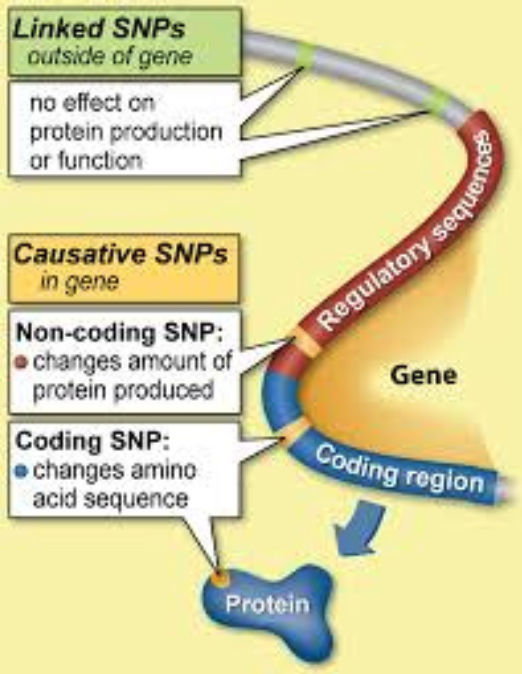 Six defective haplotypes, identified via genomic testing, are known to negatively impact fertility in the Holstein breed. These are HH1, HH2, HH3, HH4, HH5 and HH6. Similarly, the JH1 haplotype is reported the Jersey breed, as is BH2 in Brown Swiss and AH1 and AH2 in Ayrshires.

The reasons why haplotypes impact fertility are unknown, however it is thought that inheritance of the same defective haplotype from each parent results in failed conception or early embryonic death.

1. If both parents are carriers of an undesirable haplotype (HH1C):
There is a 25% chance that there will be an affected offspring that would not survive to birth
Of the live offspring, one-third will be unaffected non-carriers and two-thirds will be carriers, for example: HH1C Cow (carrier = Rr) x HH1C Cow (carrier = Rr) R = Normal haplotype
r = HH1 Haplotype (containing the causative mutation)

2. If the dam is unknown, but the grandsire and bull are both unaffected carriers of an undesirable haplotype (HH1C): There is a 12.5% chance that the resulting embryo will not survive to birth

The best advice is to avoid using bulls which carry any of these defective haplotypes, as using such sires will reduce conception rates in the average herd. If the females being mated have also been genomic tested, then a carrier bull can be used if the female is a non-carrier. However, breeders may not want to risk producing a carrier calf, which may have a lower financial value for breeding, for example if it was an AI candidate bull.

APPLYING FOR A TEST

Genetic conditions can be identified via either genomic testing or a stand-alone test. To order a test please contact Holstein UK Membership Services on 01923 695200.